“Clouds IV” an original oil on canvas by Catherine Kennedy

Inspired by the wide open skies around my home in Teignmouth and on nearby Dartmoor.  “Clouds IV” is part of a new series of paintings looking at the skies and cloud formations I see when out walking along the southwest coastal path. As an art ambassador for the English Riviera UNESCO global geopark part of my practise is to walk along the coastal paths that run throughout the park. This has inspired my recent work and in particular this new series of cloudscapes.

Although there are over 10 types of clouds, I have focussed on just 2 in this painting. Nimbostratus clouds cover the sky in a dark gray layer. They can extend from the low and middle layers of the atmosphere and are thick enough to blot out the sun. Cumulonimbus clouds are one of the few clouds that span the low, middle, and high layers. They resemble the cumulus clouds from which they grow, except they rise into towers with bulging upper portions that look like cauliflower. Cumulonimbus cloud tops are usually always flattened in the shape of an anvil or plume. Their bottoms are often hazy and dark.

I work with oils because of their flexibility. Oils can give you a translucent effect for fast flowing water or a matt and flatter finish for the spray.

I am a Teignmouth based artist and live close to the ocean and Dartmoor. This proximity to the South West Coast and the wild untamed landscape of the moor has influenced my recent work. Water is an ever-changing element that I find fascinating. In my oil paintings I aim to invoke an immersive feeling. I want to highlight the rapidly shifting colours of water from deep blue almost black to pale green nearly white. Following the initial painting and drying process I may apply glazes of oil paint to further enrich the surface of my work. I often return to the work of Kurt Jackson and Peter Doig for inspiration and a sense of place.

I graduated with a BA (Hons) in Fine Art in 2008 at the University of Plymouth.

I have exhibited my paintings throughout Devon and gained an award at the Exeter Short Film festival. My films and photographs have been exhibited on the South Bank, London and in Italy. 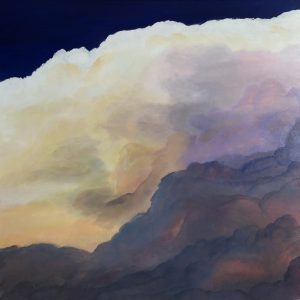 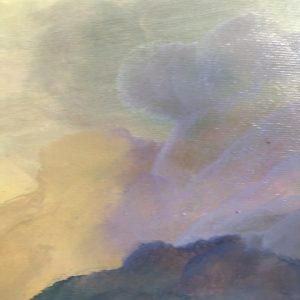 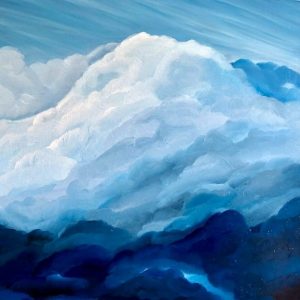 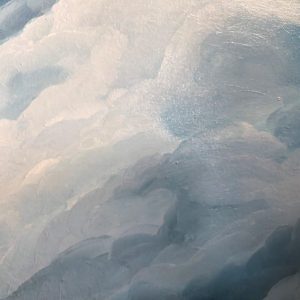 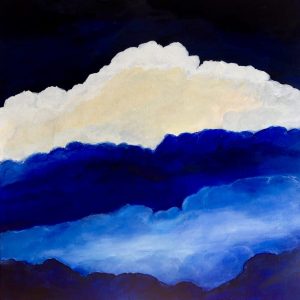 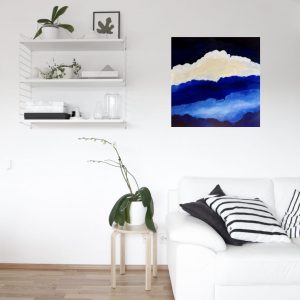 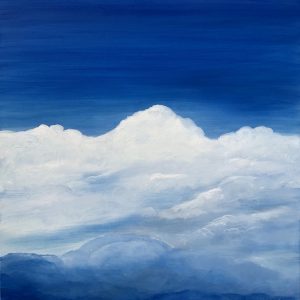 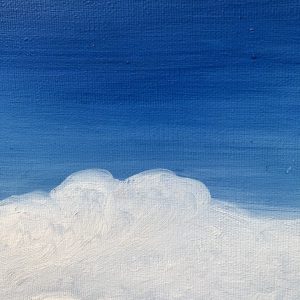 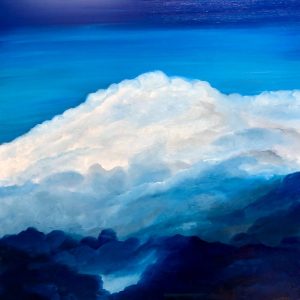 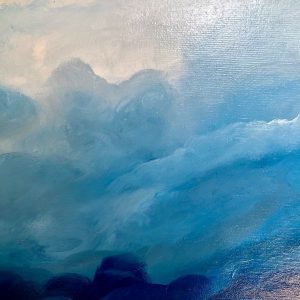